We’re back with another installment in our very occasional series of early childhood reading suggestions for parents, teachers, and those interested in the world of early care and education.

In this edition: the real deal on what it’s like to be a two year old, why kids’ art looks like that, and a set of articles that challenge the prevailing wisdom on what are the most important skills learned in school and the implications for educational reform.

Slate: What Is It Like to Be 2 Years Old?
It moves faaaast, but it’s not so terrible after all. The 12 months from age 2 to 3 are an explosion of development – in language, physical abilities, emotional growth, and more. This article is part of a larger series, “The Trouble With 2,” produced by the Hechinger Report for Slate magazine.| read now

The Atlantic: The Hidden Meaning Of Kids’ Shapes and Scribbles
“Children’s art has it’s own logic.” In this article, the author looks at the factors that can influence how a young child’s artistic style develops. Cultural influences and more lead to sometimes very intentionally chosen pink trees and green skies. | read now

NPR: Learning Soft Skills in Childhood Can Prevent Harder Problems Later
Algebra is an example of the kind of hard skills taught in school. Learning how to work cooperatively in a group is a soft skill, and after the results of a long-term Duke University study, more educators are warming to the idea that these skills that aren’t tested are the foundation to future success. | read now

Mother Jones: What If Everything You Knew About Disciplining Kids Was Wrong?
Katherine Reynolds Lewis looks into what happens when schools start focusing on problem solving instead of punishment. Spoiler alert: things get drastically better. | read now

The Atlantic: The New Preschool is Crushing Kids
Is an increased focus on academic development in prekindergarten programs creating a high-stakes learning environment that’s damaging to children too young to prosper there? This article characterizes changes in the American early education system in the last few decades as an academic takeover that is moving from “an ‘ideas-based curriculum’ to a naming-and-labeling-based curriculum'” that is serving no one well. The antidote? Fewer worksheets. More talking and listening. | read now

Read something great recently we should know about? Send us a link! 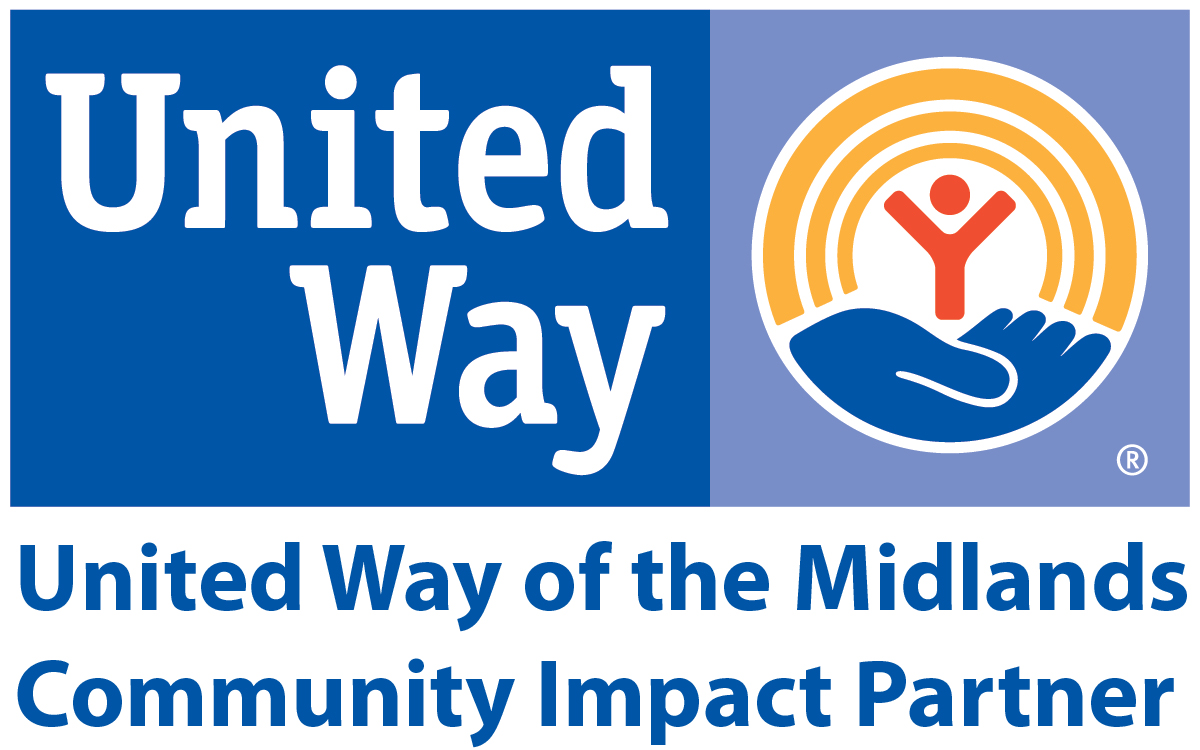